The Challenge of Verbal Editing 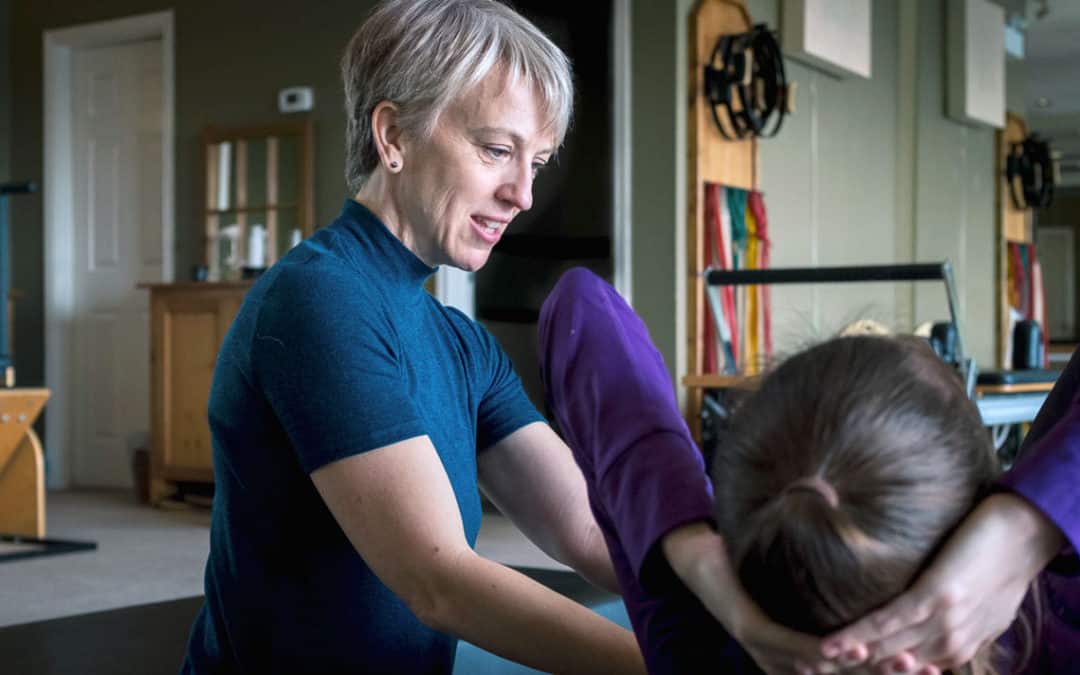 I’m here in Brazil this week teaching extended versions of my Therapeutic Course. Teaching any workshop usually leaves me with a greater sense of clarity and this time was no exception.  There were several moments where concepts came into sharper focus.

I often repeat (to myself and to anyone who will listen) one of my many favourite Eric Franklin quotes.

“See all. Ignore Most. Correct the essential.”

I admit, no small part of my teaching soul has a knee jerk reaction to this. “But I can do so so much more than just the essential! Really I can!”.
But it’s not about me. It’s not about stating and correcting all that I observe. It’s about the student and guiding them to better movement options. This means editing what we say and what we choose to correct.

The manifestation of this idea in this recent course came when students asked for cues to improve the form of a student performing Side Kicks. She was showing excessive tightness in the TFL and quads without any hinging at the hip socket.

My answer was that I would not correct it. I’d let it go in a group class or maybe drop the exercise in a private session.

Why? Because it was clear it wouldn’t be be solved with simple cuing. It’s not the place to introduce hinging at the hip. And even if hip hinging had already been introduced, it was too complex of an exercise and too extreme a compensation to successfully change the pattern in that moment. We could limit the range, which might be better for the back, but it wasn’t going to change the lack of movement at the hip.

This idea of avoiding corrections that aren’t realistic recurred throughout the course such as while addressing a student’s neck flexion during Hundreds. If someone has a very poor pattern of neck flexion, Hundreds on the reformer is an unlikely place to successfully correct this. The Hundreds is an advanced exercise as far as the neck is concerned and trying to cue local muscle function, progression and endurance when there is not a solid foundation is unlikely to help.

One might argue that there is no harm in trying to correct a student regardless of whether or not it’s successful. This is true – sometimes. And at other times, for other people, they can feel that they can’t find a different way of moving. Or they can sense that it’s an unsatisfactory attempt. And it starts a reinforced negative pattern.

“I hope my teacher is happier with me”

“I know! I have terrible form.”

It puts the emphasis more on the dysfunction than it does on the change you want to happen. In reality it is hard to make this a cut and dry rule. But I think we can at least do better by knowing that forgoing a correction is sometimes the best choice.

What is possible is to rethink programming and consider what we could introduce in the next class. There’s loads of discussion to be had around that topic.

Thanks for reading.
Laura